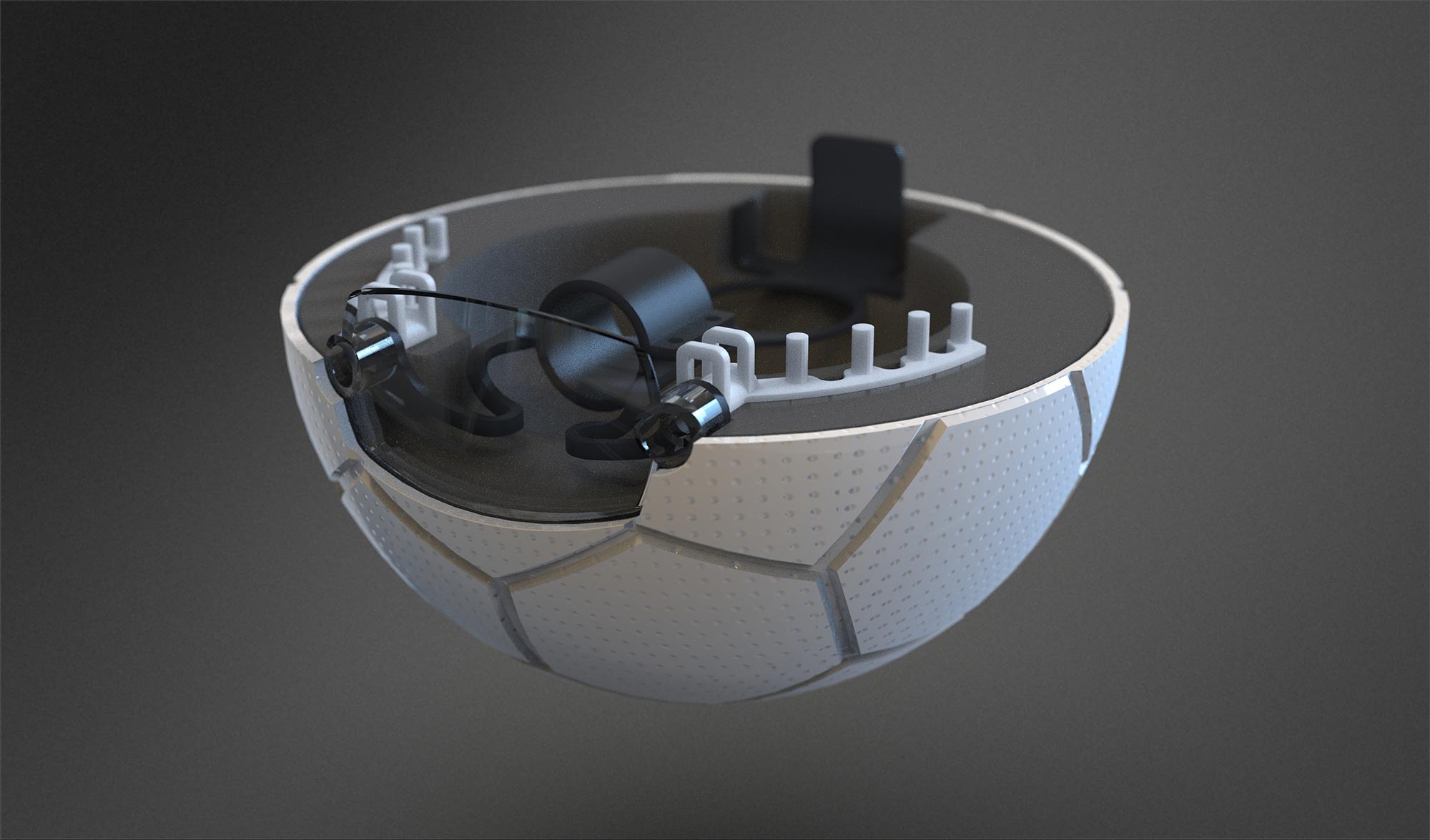 2013 has proved to be a good year for awards. We have had the pleasure of working with Sapient Nitro, Standard Chartered and Liverpool FC on the Techball. Since we last posted on Techball, the 90seconds to Anfield tour has rolled on. Over the summer Techball visited Sao Paulo and was sunning it self at the Cannes Lions week as an Innovation Lions finalist. It is always rewarding to see our development projects obtaining such critical acclaim, especially one with the unique challenges of the Techball. We outline some of those challenges in the video. The competition was stiff however, with rivals like Google with their google creative labs for example.

In fact the category winner was Yota Phone, with a concept for a mobile with two screens, notably one being an E-Reader / digital ink screen. Two reasons this brought a smile to our faces, first its a good idea and second, we had actually proposed this to one of HTCs consulting design firms way back in 2010 see concept F on our portfolio. We hope they do well and are interested to see how it does in such a fierce marketplace.

That brings us upto this very weekend. It is actually the competition final for the 90 Seconds to Anfield campaign. The competition winners from around globe are having a VIP trip to Anfield culminating in half time penalty kicks at this weekends Liverpool V Manchester United game. We should be bringing you the footage as it comes in. Should be a good game, were told a 40,000 capacity crowd and a televised audience close to 1Bn! Lets hope Techball performs 😀 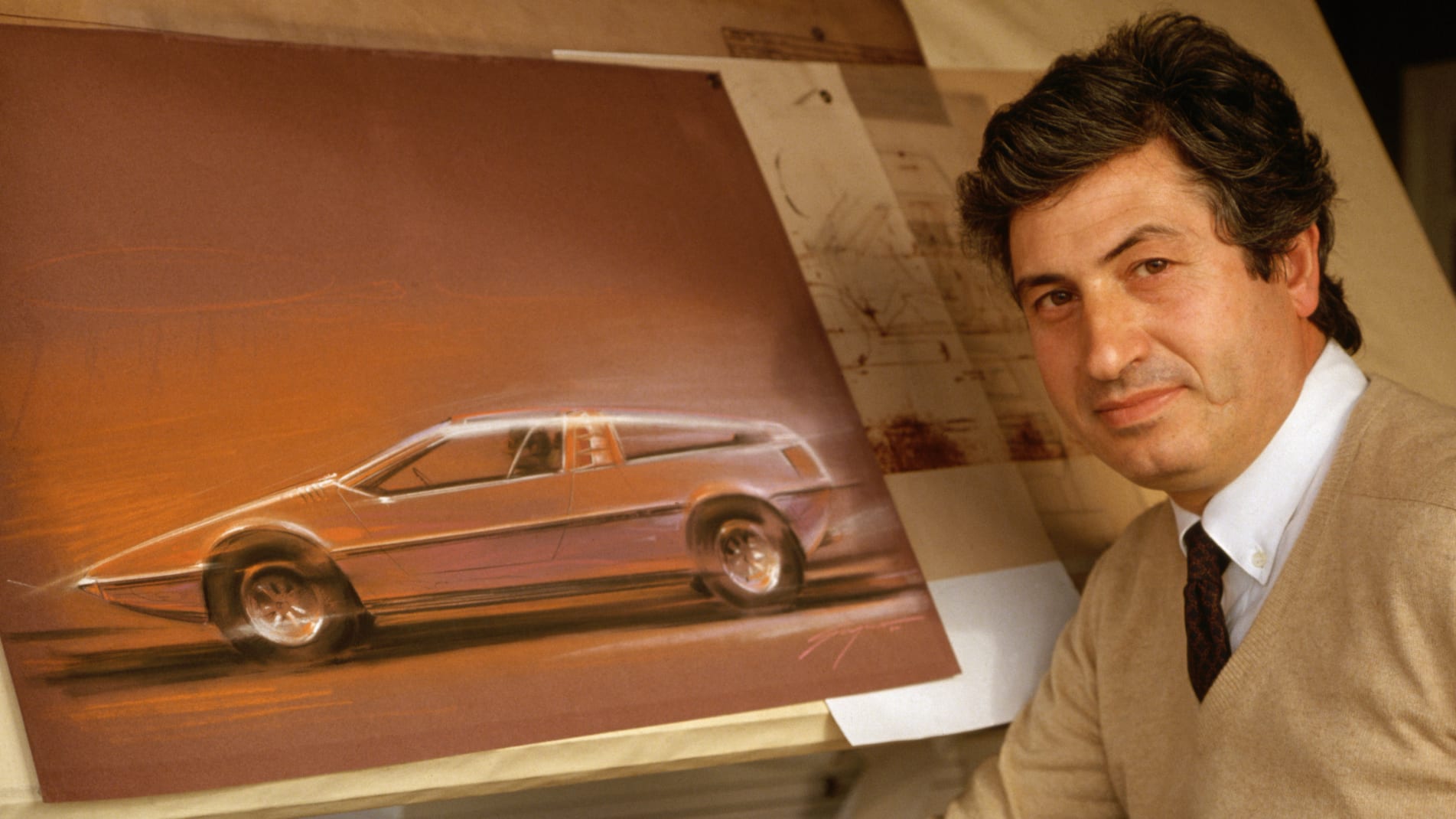 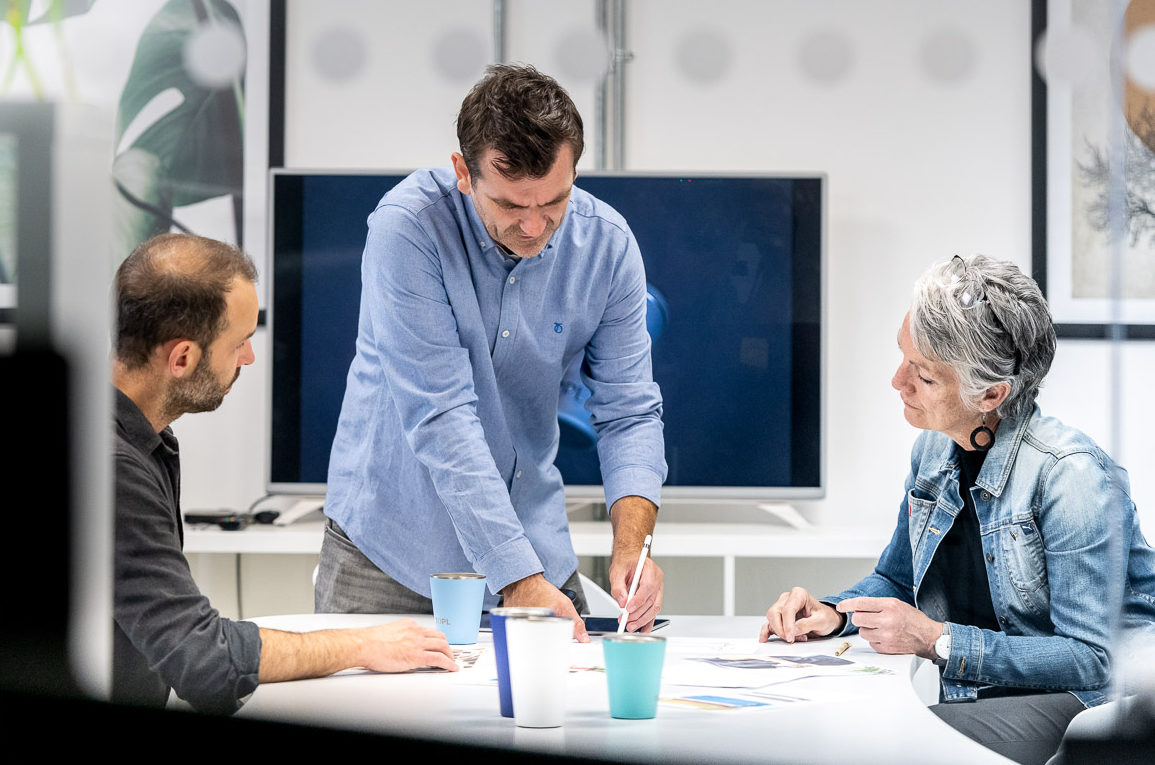 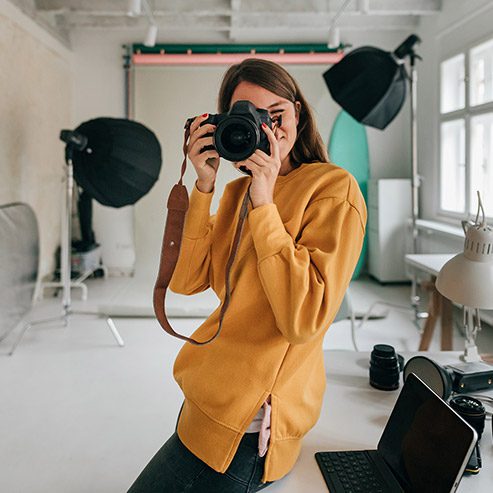 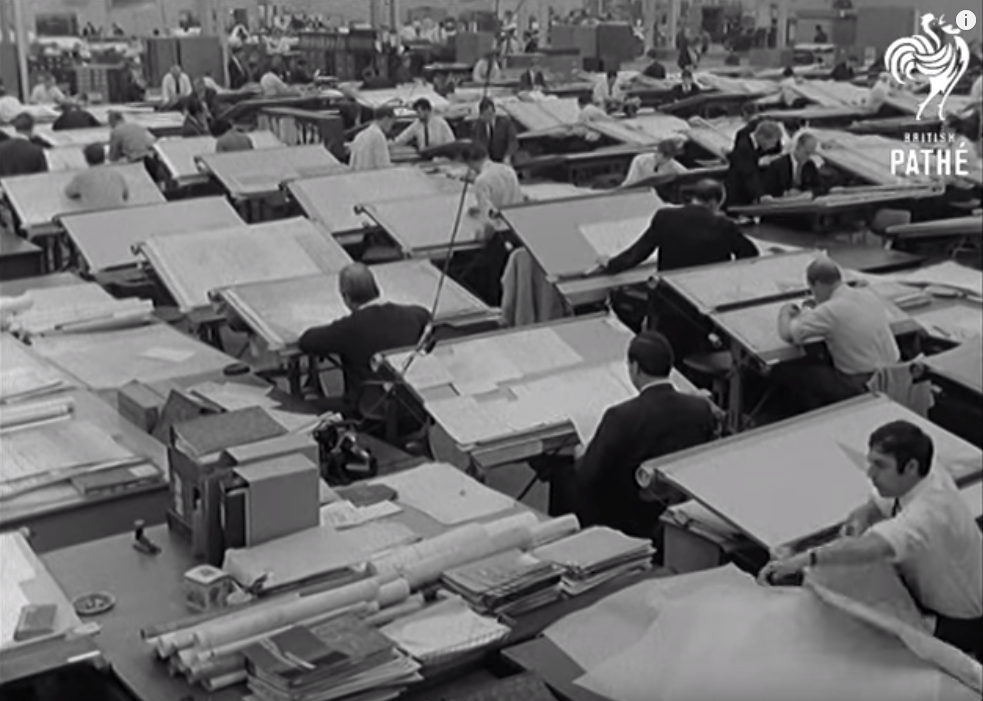 A Guide to CAD and CAM