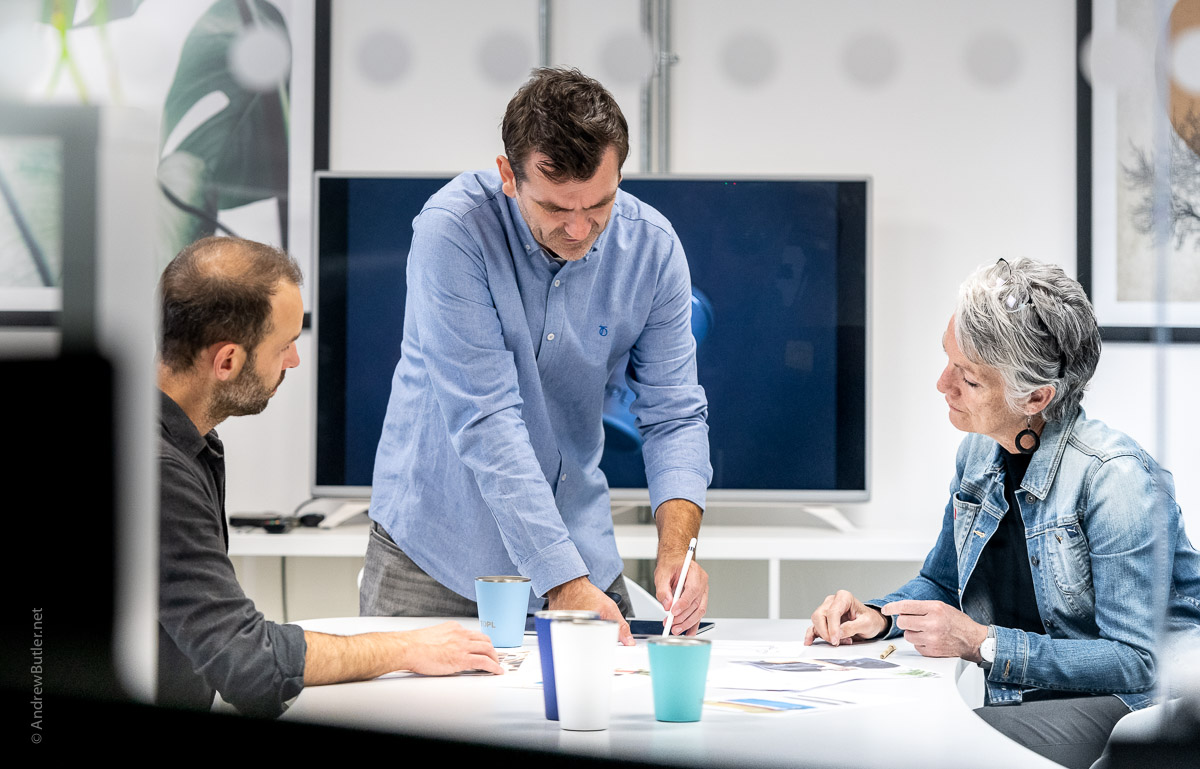 We have always used rapid prototyping as part of our product development process. If we need high accuracy parts made from specific materials, then rapid CNC is the way we would prototype our developing CAD model. If material type is less important we may have chosen from various Rapid prototyping techniques, including SLS ( Selective Laser Sintering ) Parts fused by a laser from a bath of powdered plastic  and SLA  ( Stereolithography ) Parts activated in layers, by a laser in a bath of photo-active resin. These are all good in their own way, however the machines themselves can cost upto £50k and need constant work 24/7 to be cost effective, if used inefficiently that cost would go on to the customer, which we would never want. While we have world class resources in the UK and Far east for prototyping and small scale manufacture, as noted from our previous post, we were keen to have a desktop solution as part of the open source community for 3D printing. We went to the global community for their recommendation, while there are a few nice options available including the notable “SLA like” devices include Formlabs Form1 & the B9 Creator. On the extruder type Printers, MakerBot Replicator and the Ultimaker both stood out.  So this week we decided to dip our toes in desktop 3D printing by purchasing the Ultimaker as a calibrated and completed kit.

So far we love it, using Cura, the open source software that slices the STL models into the print job. Its great to have the capacity to print very fast or slower for more accuracy, there is an art to working with the correct extrusion speed and nozzle temperature for the filament your using. Were using PLA a material derived from organic sugars. A common thing with the Ultimaker is belt tension issues out of the box, It appears the design for the belt tensioners could perhaps do with an upgrade. So we joined Thingiverse, the design sharing community started by MakerBot to download a belt tensioner, presumably viewing data on a US server, it was a slightly spooky feeling, holding twoof the parts, only 5 mins later,  fresh off the Ultimaker. Five minutes later still and we had thought of an improvement to the belt tensioner, it seemed hard to install without wanting to stretch the belt and it was a little too bulky for the room inside our printer, causing a minor scraping sound ( not good for accurate prints ) so we made a quick modification to the part and uploaded it as a derivative here.

24 hours later it had been downloaded multiple times. What ever your thoughts on this, its certainly the first time mankind has been able to share physical, habitat changing artefacts and designs over such vast distances so quickly. Of course its no substitute for engineered parts from materials with high tolerance parameters from Data sheets, yet we are pretty sure our printer is going to be very handy for close to real time shape and detail validation. 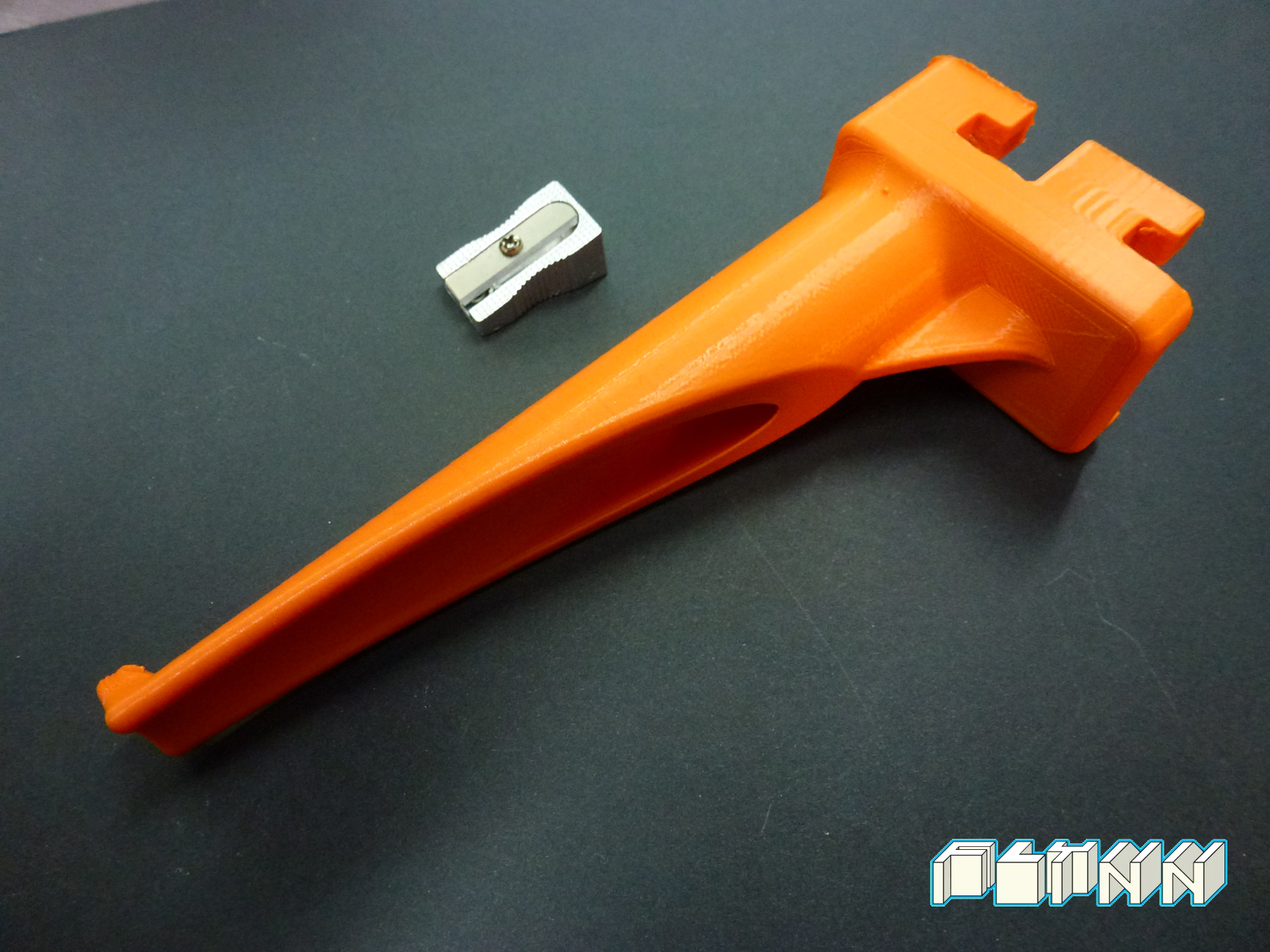